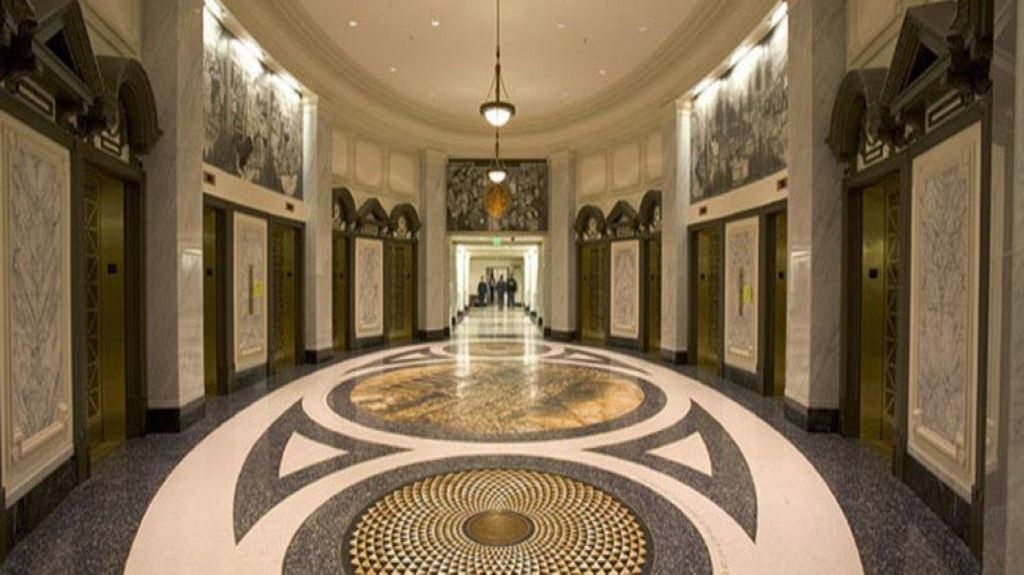 21st Mortgage Corporation (“21st Mortgage”) filed a judicial foreclosure action against Linda C. Nicholls and Duncan K. Robertson on July 24, 2014, in the Superior Court of the State of Washington for King County, Case No. 14-2-20431-1 SEA.

As background, Linda Nicholls inherited a house in southwest Seattle (“Property”). In 1999, she borrowed $100,000 from Old Kent Mortgage Company and executed a promissory note (“Note”) secured by a deed of trust (“1st Deed of Trust”) that encumbered the Property.

Rather than cooperate with Robertson, the trustee of the 1st Deed of Trust repeatedly filed notices of trustee’s sale to foreclose upon the Property, which Mr. Robertson blocked.

Frustrated by the situation, Mr. Robertson filed a Complaint in the Superior Court of the State of Washington for King County, Case No. 12-2-19854-3 SEA on June 6, 2012, to quiet title and to assert other claims such as for wrongful foreclosure, fraud and deception, violation of the implied covenant of good faith and fair dealing, etc. (“Robertson’s Action”).

Robertson’s Action was stayed because several of the named defendants in his lawsuit, including Residential Funding Company (“RFC”), filed for bankruptcy on May 14, 2012.

Five months later, on July 24, 2014, 21st Mortgage filed a judicial foreclosure action against Linda C. Nicholls and Duncan K. Robertson in the Superior Court of the State of Washington for King County, Case No. 14-2-20431-1 SEA. Ms. Nicholls did not respond to the foreclosure complaint and defaulted. The case against Mr. Robertson proceeded and on December 8, 2015, Mr. Robertson engaged McDonnell Property Analytics (“MPA”) to investigate the following:

Marie McDonnell produced a Preliminary Research Memorandum on March 3, 2016, that was submitted to the Court in support of Mr. Robertson’s opposition to 21st Mortgage’s Motion for Summary Judgment. Ms. McDonnell concluded:

Robertson also engaged a Forensic Document Examiner who submitted an expert affidavit detailing the reasons why he concluded the Note and Allonges proffered by 21st Mortgage were fabricated “copies” and not originals.

On April 28, 2016, the Trial Court entered an order of final judgment in favor of 21st Mortgage that disregarded Ms. McDonnell’s chain of title analysis and ignored the Forensic Document Examiner’s findings.

Mr. Robertson successfully appealed that order and on October 30, 2017, the Court of Appeals for the State of Washington, Division 1, remanded the case for trial to determine if the Note and Allonges were original, and whether the Allonges were permanently affixed to the Note on the date 21st Mortgage filed its Complaint.

A week before trial, the Judge hearing the matter disqualified the Forensic Document Examiner which severely hampered Mr. Robertson’s defense.

Ms. McDonnell testified on behalf of Mr. Robertson on September 30th and was cross-examined by 21st Mortgage’s attorney on October 4, 2021. When asked a speculative question about whether 21st Mortgage might have been in possession of the Allonges but forgot to attach them to the Complaint, Ms. McDonnell replied:

Well, we can fantasize all day about the possibilities, but the evidence is clear and convincing: the Allonges were not affixed to the Note on July 24, 2014, the date the Complaint was filed. In fact, they were non-existent until Mr. Robertson’s attorney asked about them in June 2015.

On October 5, 2021, after deliberating for approximately two hours, the jury returned a verdict in favor of Mr. Robertson finding that the three (3) Allonges were not affixed to the Note on July 24, 2014, when 21st Mortgage filed its Complaint.

Under Washington law, 21st Mortgage Corporation did not have standing to foreclose upon the 1st Deed of Trust because the Note was not specifically indorsed to it or indorsed in “blank” so that the person holding the Note could enforce it.

Case Study 2 – Fraud on the Court