Case Study 2 – Fraud on the Court 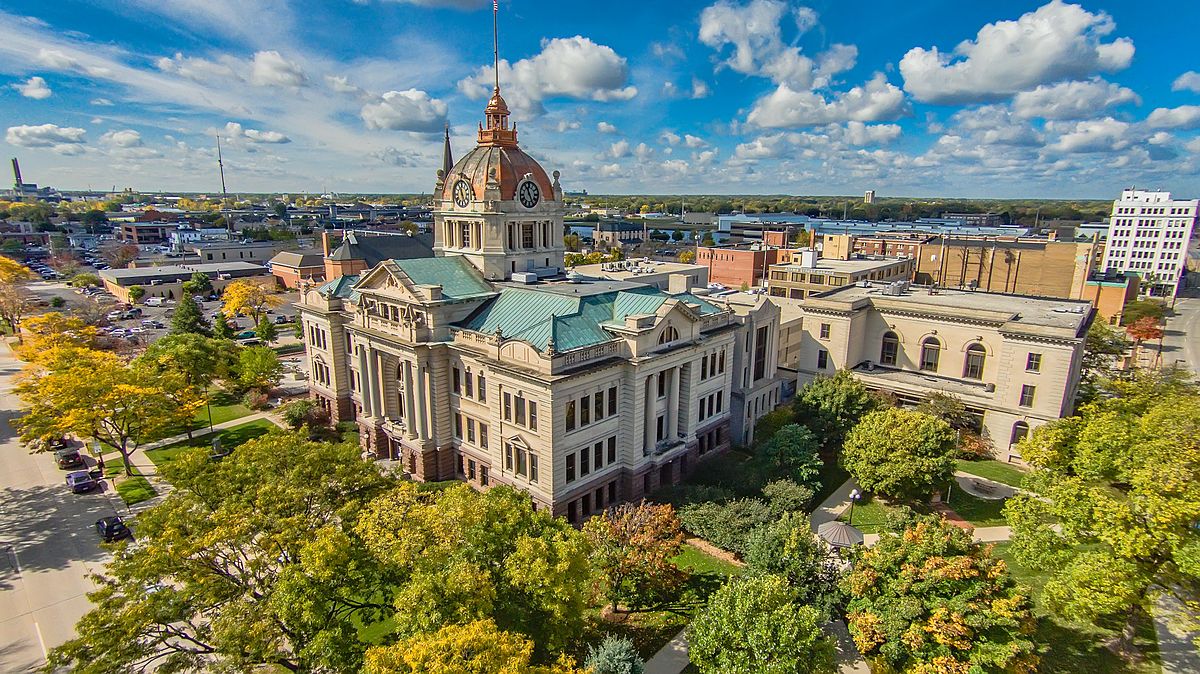 Thomas and Michelle Juza refinanced their primary residence with Bank of America, N.A. on February 23, 2004, in the amount of $900,000.00. Due to the Financial Crisis of 2008, the Juzas’ real estate development company suffered irreversible losses, which severely impacted their cash flow and their ability to keep up with their home mortgage payments.

On July 13, 2009, Bank of America, N.A. filed a Complaint for Foreclosure of Mortgage with the Brown County Circuit Court claiming to be the current owner and holder of the Juzas’ Note and Mortgage.

The foreclosure proceedings were delayed due to a number of factors but in March 2016, the Court ordered the Juzas to submit their written objections to Wells Fargo’s motion to confirm the Sheriff’s Sale and further ordered Wells Fargo to provide proof that they own the Juzas’ Mortgage. It was at this point that the Juzas contacted McDonnell Property Analytics for assistance.

Our research showed that Bank of America, N.A. was not, in fact, the owner and holder of the Juzas’ Note and Mortgage when it filed its Complaint on July 13, 2009. Moreover, we found that the Rybarczyk Affidavit was permanently and fatally flawed because it contained a number of statements that were duplicitous, inaccurate, or untrue and because it grossly overstated the amount due under the terms of the Juzas’ Note.

The Juzas subsequently engaged Marie McDonnell to serve as their expert. Ms. McDonnell composed a 45-page Affidavit supported by 92 pages of exhibits documenting her findings. She sent the Affidavit to the Juzas’ attorney, Reed Peterson, and suggested that he file it in opposition to Wells Fargo’s motion to confirm the Sheriff’s Sale, but also, that he file a motion to vacate the judgment of foreclosure and to dismiss the case with prejudice due to the fraud on the court Ms. McDonnell had uncovered.

Mr. Peterson did indeed file the McDonnell Affidavit with the Circuit Court on July 25, 2016, as Exhibit #2 to the Juzas’ Motion to Vacate Judgment of Foreclosure and Motion to Dismiss Plaintiff’s Foreclosure Claim.

A hearing was held on February 6, 2017, at which Thomas Juza and Marie McDonnell testified on behalf of Defendants. Wells Fargo did not cross-examine Ms. McDonnell and offered no witnesses of its own. After closing arguments, the Court ruled from the bench vacating its own 7-year-old Judgment of Foreclosure and granting the Juzas’ motion to dismiss. The court explained:

It appears to me that this Robert Rybarczyk was, in fact, a robo-signer. And I granted that motion for summary judgment because I believed that he knew these facts on his individual knowledge and was setting forth an affidavit to the Court for the Court to rely on. He didn’t. And he is not here today to say otherwise.

And you [counsel for Wells Fargo] had possession of the affidavit from [the Juzas’] counsel and [McDonnell] knowing that they are challenging the veracity of this robo-signer, Robert Rybarczyk, and you didn’t get an affidavit from him to the contrary, you didn’t bring him in here today. So, I’m left with nothing but to believe that he just was a robo-signer, and given his inaccuracies and false statements, it was fraud on the Court.

Further, the Court dismissed the case with prejudice and declared the Juzas’ $900,000.00 Mortgage to be void as a sanction for Bank of America, N.A.’s and Wells Fargo Bank, N.A.’s considerable fraud upon the court.

Wells Fargo appealed the Trial Court’s Order but on June 25, 2019, in a per curiam decision, the Court of Appeals of Wisconsin, District Three affirmed the Trial Judge’s rulings.